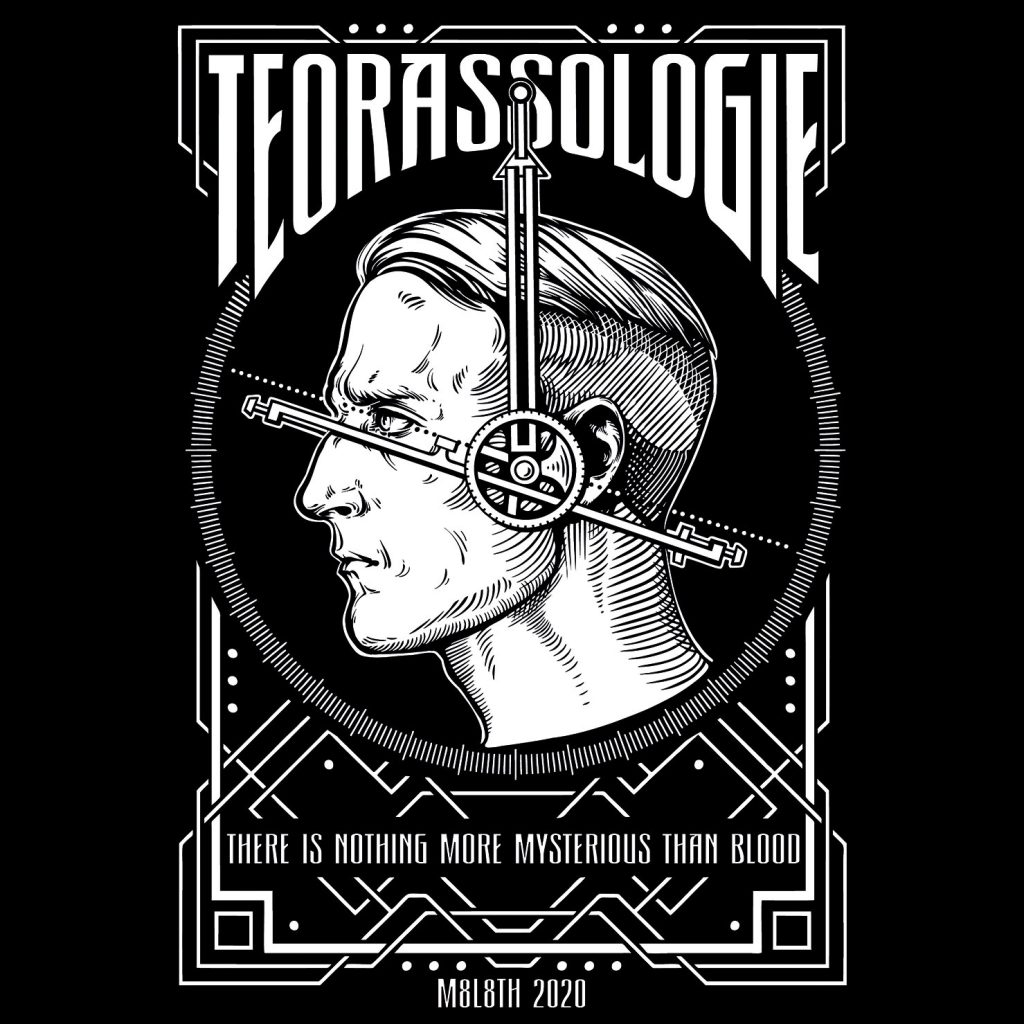 “Theozoloology”, published in 1905 in Frankfurt, was one of the most outstanding and important works of Austrian thinker Lanz von Liebenfels. It became very significant within esoteric systems of Armanism and Ariosophy, continuing and improving the teachings of Gnosticism. And now, 115 years later, the release of M8l8th’s “Teorassologie” reexamines the ideas of ex-Cistercian priest, setting it to music – short, finely-honed forms of hymns of black metal and bright metaphoric poetry. According to Liebenfels, the racial difference does not end with color of skin. Instead, it goes further and deeper into the otherworld, to the immortal sources of creation. Different types of living creatures have different ancestors, as well as different life-fates. If the heroes’ genealogy goes back to the Gods of Sun and therefore their fate inevitable leads them towards greatness and victory, then the mob has its ancestors as beast-like creatures, or even demons, and therefore they always rust in hopelessness and gloom, devoid of the Devine fire. The echoes of this exquisite doctrine, dating back to the dialogues of Plato and sung by free thinkers of Middle Ages, are found in all late works of Moloth band, and rich their highest expression at the mini-album “Teorassologie”, piercing it as the “divine electron” of Jörg Lanz von Liebenfels. 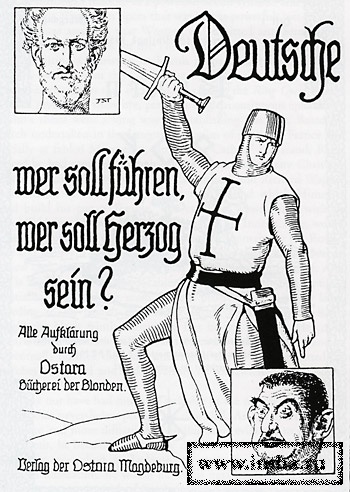 This mini-album consists of four compositions, split by the two prologues – quotes from the movie version of the novel of Frank Herbert called “Dune”. The title composition begins with a slow sound of the strings and stately recitation of Skald’s unforgettable verses, perfectly reaching the subconscious minds of listeners. This track is long, comprehensive and brings opera to mind, since the vocal parts are conducted by the different people: there’s a part of gods, a part of demons, a part of spirits, a part of hero and a part of the ancestor. Such a construction of this composition makes you carefully monitor its course, enjoying both the primal chaos of black-metal guitars and clean screaming vocal, and those magnetic charges, which roll through whole “Teorassologie” just like waves. The music is influenced by the pure black metal of the Norwegian school, but also by the late nsbm, neofolk and RAC. 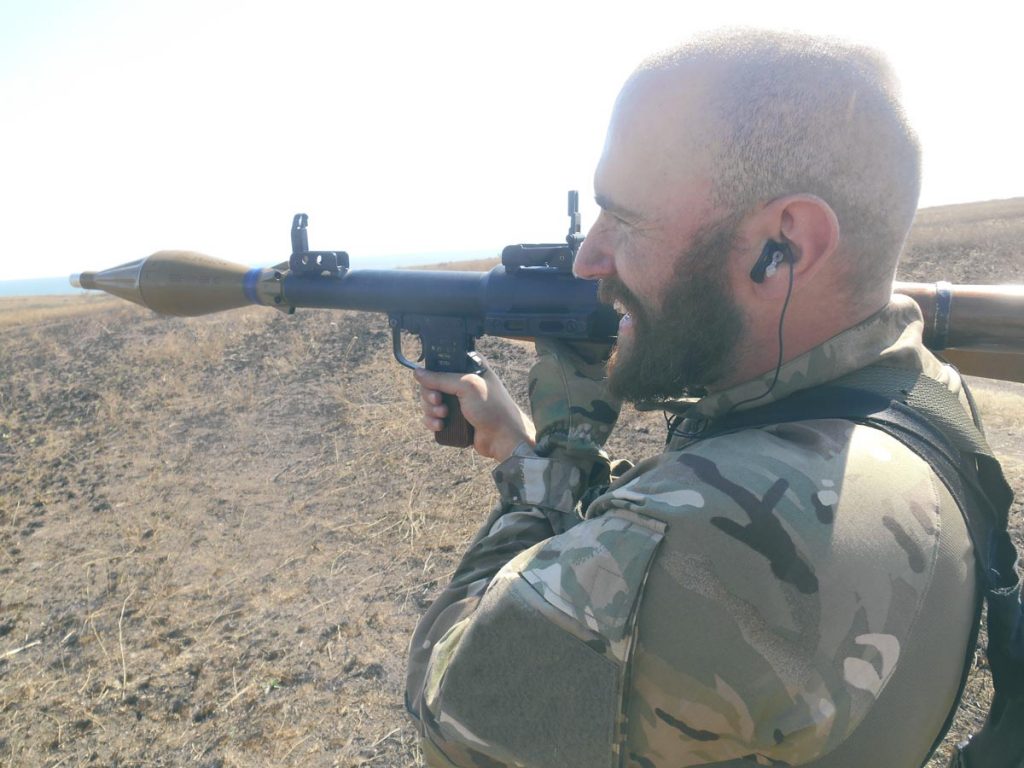 “Teorassologie” plunges you into a boiling stormy ocean, and after it goes the track “Shackled by the ice” also saturated with the Luciferian atmosphere and the aesthetics of Byron’s Manfred: it is alienation and sadness in clean vocal, instantly turning into violent cries in the spirit of pure aggression and fury. 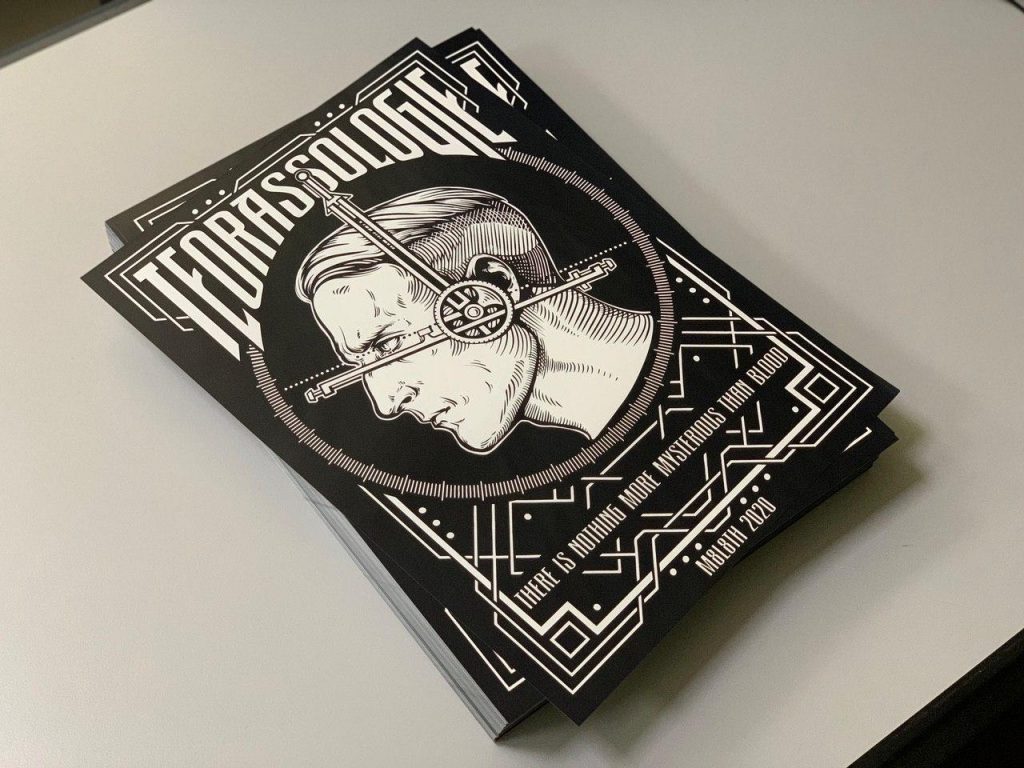 “2When the expanses all disappear and the emptiness swallows it all,
When the volcanoes erupt all they’ve got – vanity of life will disappear.
When in mocked burial mounds my pain will gather, thickening with gloominess
At night, that is blacker than the embrace of crow’s wings, the earth will become ice!”

After another small prologue from “Dune” (which tells us about the free inhabitants of the planet – Freemans, whose distinguishing feature was blue eyes), goes composition under the name of “Ice Thule”, relating to the central image of the whole Nordic worldview, hidden from worldly vanity under the thickness of polar ice. For those who consider themselves descendants of Hyperboreans, the source of world civilization lies beyond the Arctic Circle, where, as all accounts of Tradition (not excluding the Bible) tell us, the northern Gods and their followers found their home. This is the starting point of the intelligent life and creative power of the Nordic Aryans. The composition combines all elements which are typical for M8l8th – the violent roar of guitar accompanied by tearing screaming, sound tracks laid on top of one another and filling the space with energy which is so characteristic for black metal, the specific poetry, depicting images of Nordic mythology in abstract melancholic style. 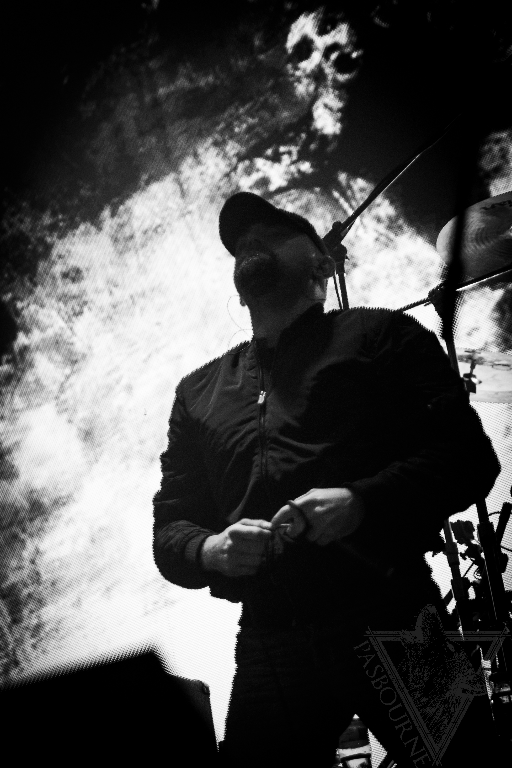 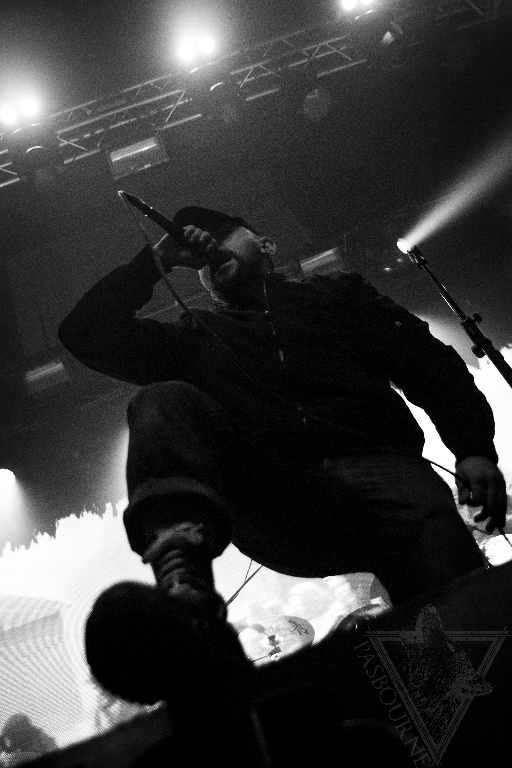 “Within the Split between the worlds, in the twilight of existence, within ourselves!
There, where the Banners stand in icy winds!
On the other side of the Pole, the Chieftain awaits for his time.
There, where the Children of Winter salute to their Chieftain!
Where all the secrets are bound together, exuding the Vril energy
Gods: where the songs of the Brave Hearts are sung in honor to the Dawn!”

And finally comes the forth composition which was presented in this mini-album. The song «L.A.H.» (Luciferian Aesthetics Of Herrschaft) is already known to those who are familiar with the Black Art (it came out in March 2017). “… Aesthetics …” triumphantly completes this release, since it’s another well-tuned composition with a mood similar to the work of heretic musicians of the gloomy Middle Ages or European romantics of 19th century.

Thus, the “soldiers with electric guitars” from M8l8th once again proved out their status as the leading Black metal band in the entire post-Soviet space, which created its own unique style in modern heavy music. 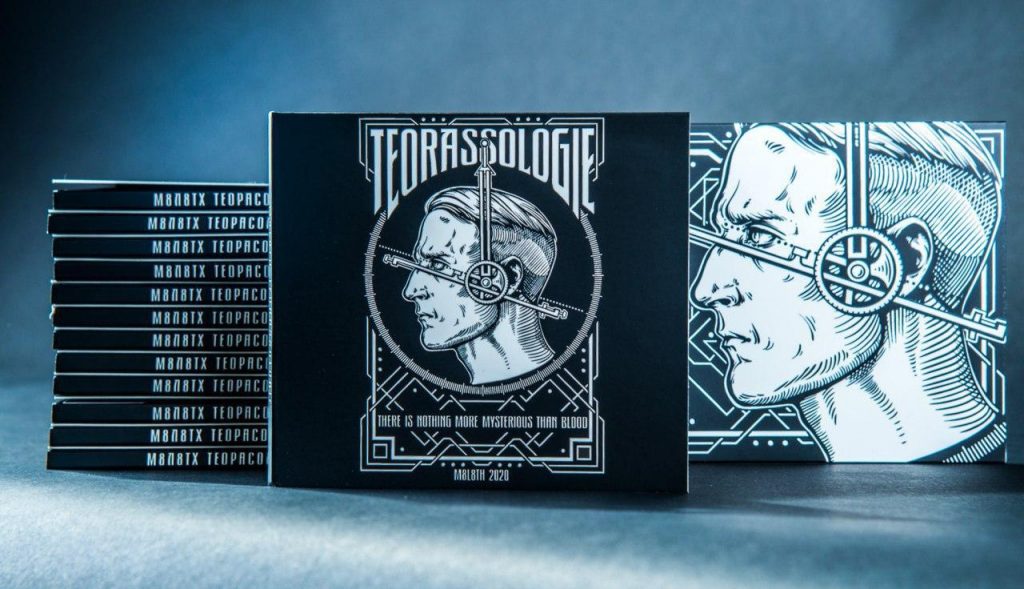